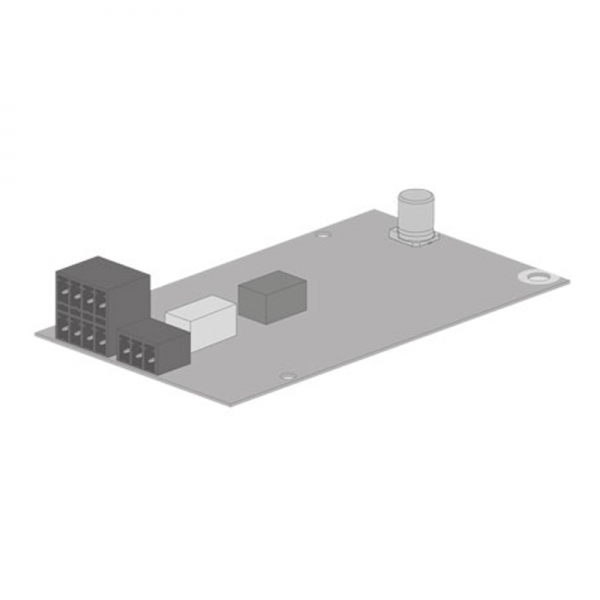 Please inform me as soon as the product is available again.
I have read the data protection information.
€104.90